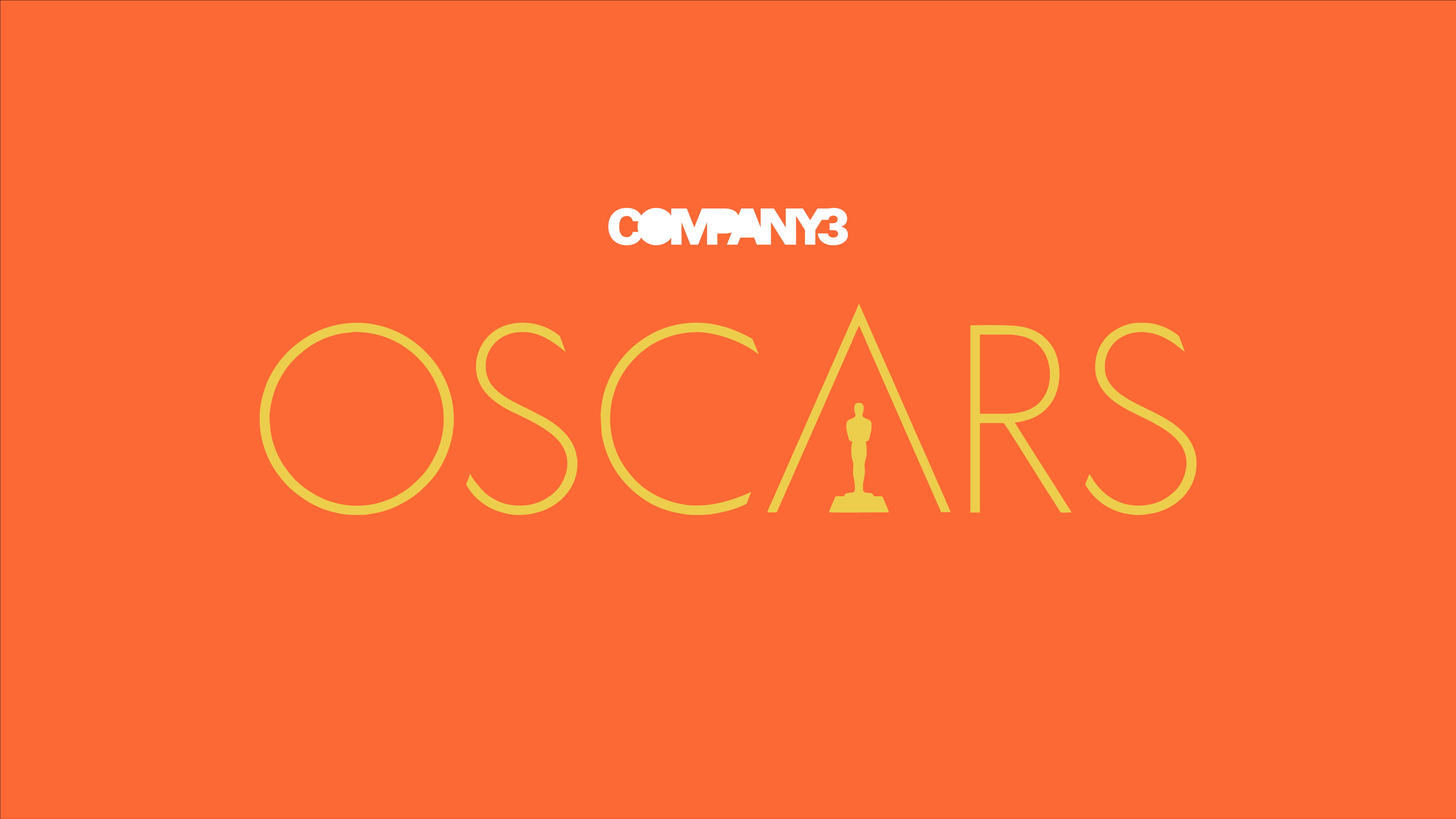 Last night saw The Academy of Motion Picture Arts and Sciences announce its winners for the 93rd Oscars.

The prestigious ceremony invited nominees to accept their awards in person at the event held at Los Angeles Union Station.

Company 3 are proud to have collaborated on a number of the honored films and would like to extend our congratulations to the filmmakers, cast, crew and all involved.

In particular, we would like to congratulate Anthony Hopkins and Daniel Kaluuya on their wins for Best Actor in a Leading Role (The Father) and Best Supporting Actor (Judas and The Black Messiah) respectively.

The Trial of the Chicago 7

News of the World

The United States vs. Billie Holiday