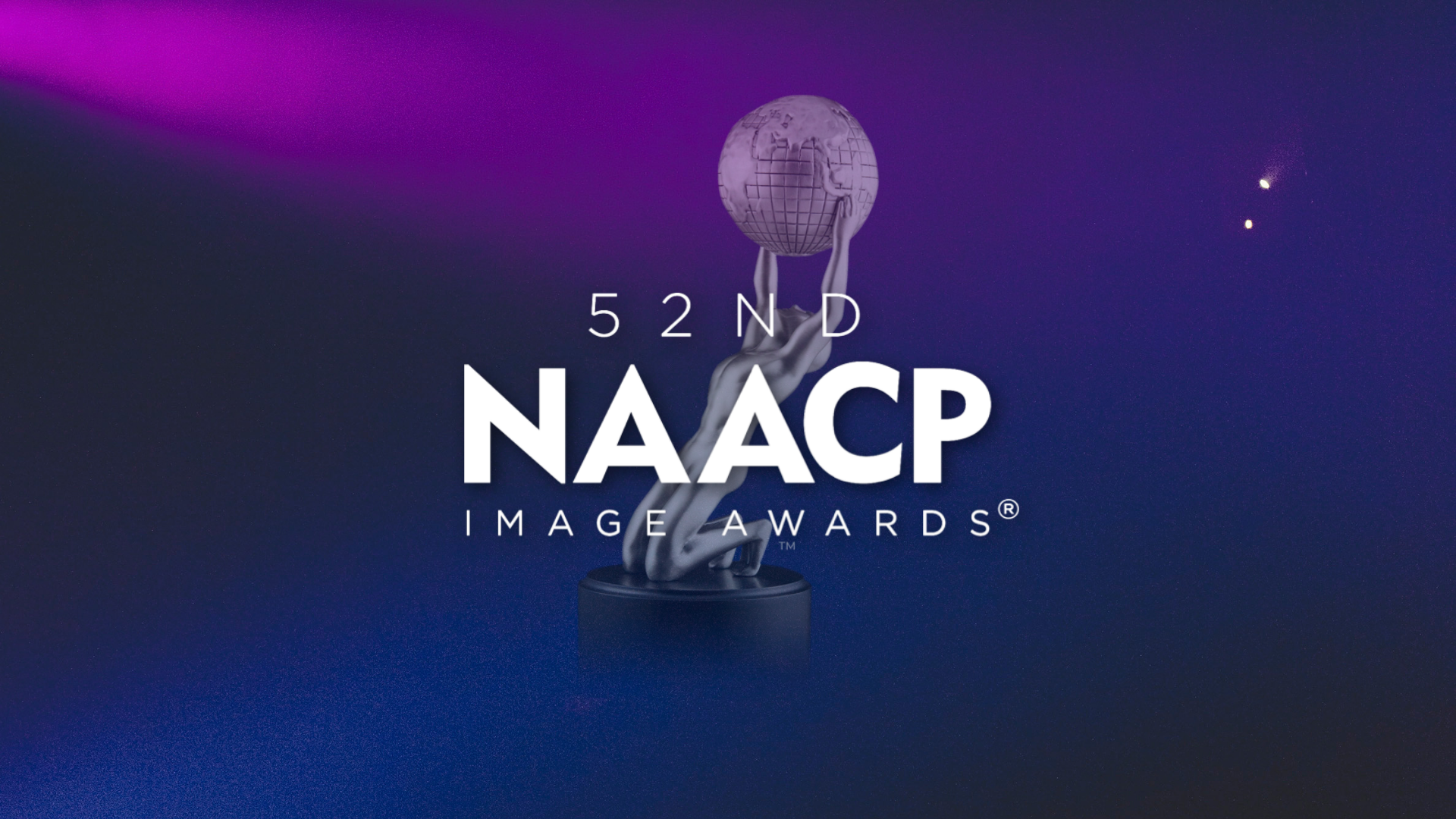 On Saturday March 27th the winners of the annual NAACP awards were announced at a virtual ceremony hosted by Anthony Anderson. The awards, which are in their 52nd year, are organized by the National Association for the Advancement of Colored People to honor outstanding storytelling and craft in film, television, music, and literature.

Company 3 is proud to have collaborated on a number of the honored films and we would like to extend a huge congratulations to all of the talented winners this year.