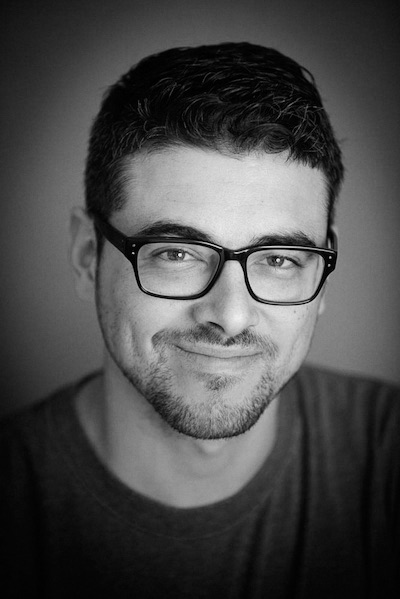 Baker previously worked as an assistant for colorists, primarily Stefan Sonnenfeld, since coming to Company 3 in 2006. He studied cinematography at Cal State Monterey Bay and worked briefly in the camera department on several features. Baker, who grew up in Northern and Central California, is also a serious still photographer. 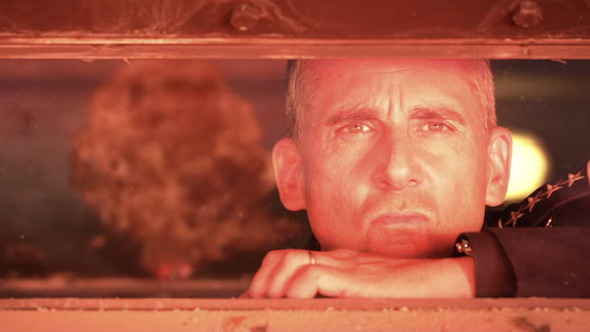 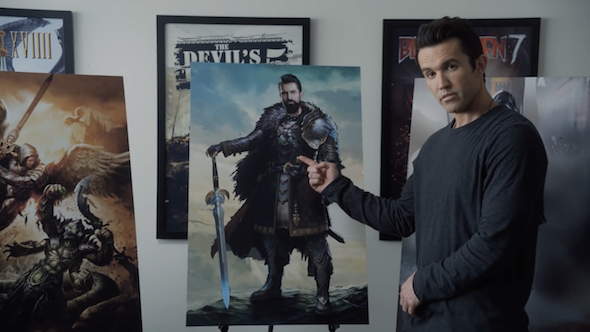 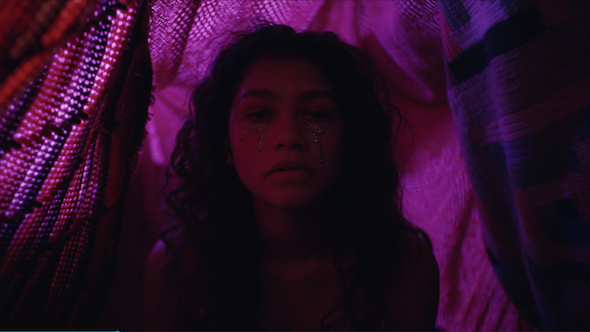