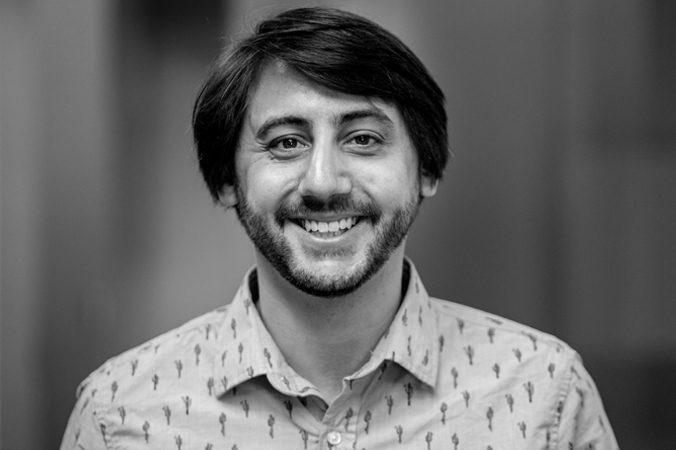 Matt Wallach has been a colorist for dailies and feature films for over eight years. He handled final color and dailies for upcoming James Bond actioner No Time to Die for director Cary Joji Fukunaga and cinematographer Linus Sangdren. He has also colored upcoming drama Map of Tiny Perfect Things for Amazon Studios and indies such as the comedy Mark, Mary, & Some Other People and action thriller Chameleon. He has also been the go-to dailies colorist for some of the most renowned cinematographers working today, including Sandgren, Roger Deakins, Hoyte van Hoytema, Robert Elswit, and many others.

Prior to joining Company 3 (formerly EFilm), Wallach earned his degree in Art, Photography and Motion Picture Production at the University of Miami in Florida and immediately relocated to Los Angeles where he worked various jobs in the film industry, quickly finding his place as a D.I.T. — a role that allowed him to apply much of his experience processing and editing still photography. During his productive four-year run as a D.I.T., he developed a deep understanding and pronounced love for the color grading facet of that position and applied his skills and experience of close collaboration with cinematographers into his career as a colorist.

A native of Chicago, Wallach grew up steeped in the industry, spending a great deal of time on sets where his mother worked as a line producer. In his rare moments of spare time, he continues to his passion for still photography.