Parker Jarvie joined Company 3’s Chicago facility in 2015 after graduating from the city’s Columbia College with a degree in Cinema Art and Sciences with concentration in Postproduction. He worked as an assistant and honed his technical and artistic skills, both assisting and coloring projects on his own. In late 2018, he transferred to the New York facility as an assistant and was then later promoted to Colorist, temporarily working out of the Santa Monica facility. Over the course of his time at Company 3, he has colored a number of unique campaigns for Adidas, Audi, Nissan, Porsche, GMC, Kenneth Cole, Kids Foot Locker, McDonald’s and many more. Recently, Parker has colored a number of spots with agency Design Army which were recognized as “Ad of the Day” by AdWeek. Other work of note includes striking music videos for Jesse McCartney, Sick Individuals, Clara Mae, to name a few, and award-winning short films “The Fisherman”, “Grace”, and “The Darkroom.”

Parker grew up fascinated by film and started making skateboarding movies and short films with his friends in high school, but it was the powerful and innovative color work in features ‘300’ (Stefan Sonnenfeld) and ‘Drive’ (Tom Poole) that inspired him to pursue a career in color grading and is thrilled to be a colorist at the company where those films and so many others were graded. 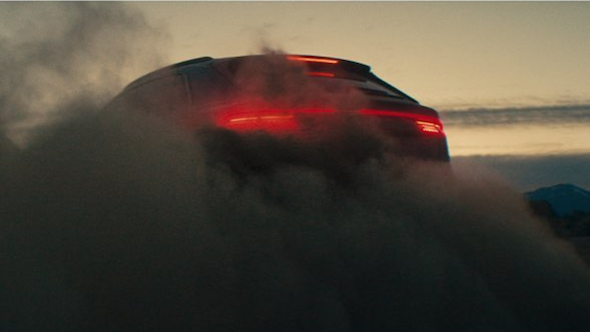 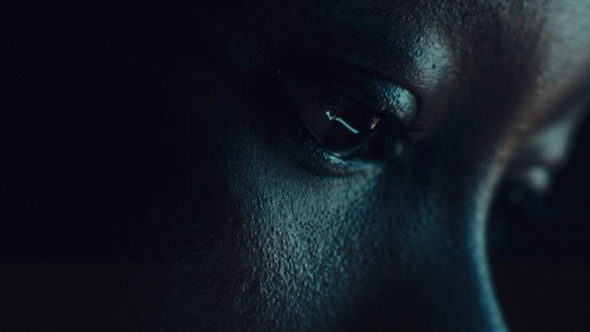 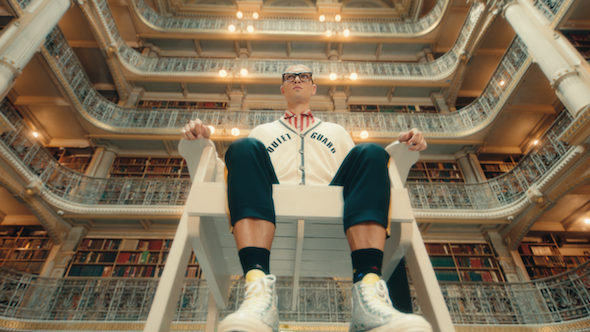 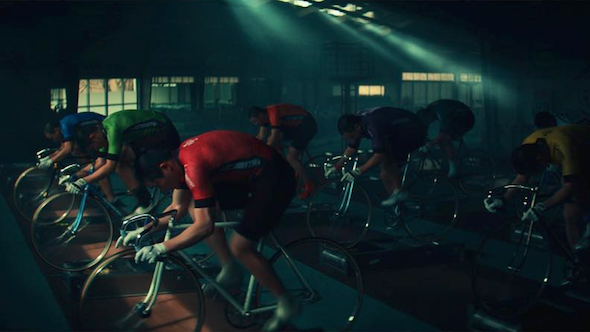