Tim Stipan is a highly sought-after colorist, equally at home working on blockbuster features, commercials and episodic TV. He has worked frequently with such top directors as Darron Aronofsky, Lee Daniels and Steven Soderberg and has colored some of the iconic feature films of the last decade, including Black Swan, Into The Woods, Creed, Winter’s Bone, Moonrise Kingdom, and Deadpool — one of the highest-grossing R-rated films of all time.

His work on Fox’s big, colorful take on classic musicals, The Greatest Showman, received an HPA Award nomination. Among recent TV projects, Netflix’s Ozark has received positive reviews for its look and feel (Ben Kutchins received an Emmy nomination for the cinematography).

Stipan began his career as a colorist at the Filmworkers Club in Chicago, grading  commercials. Subsequently, after a stint setting up a new post house in Athens, Greece, he returned to the windy city to work at commercial house, Cutters. He moved to New York in 2005 to help set up Technicolor’s DI department, and he remained at that company until joining EFilm a decade later. After three very productive years there, he came to Company 3, where he continues to be one of the most sought-after colorists in the industry. 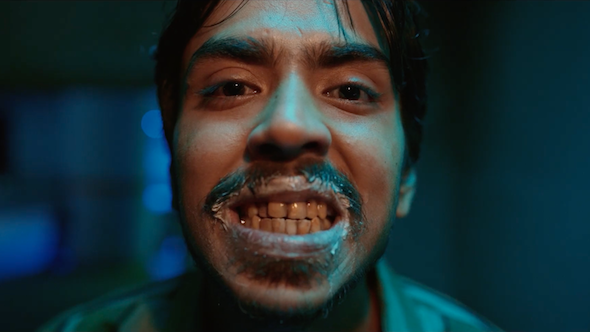 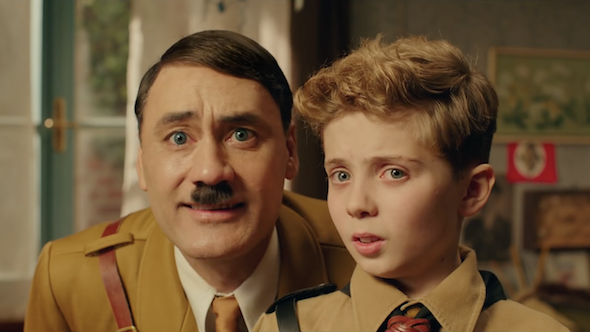 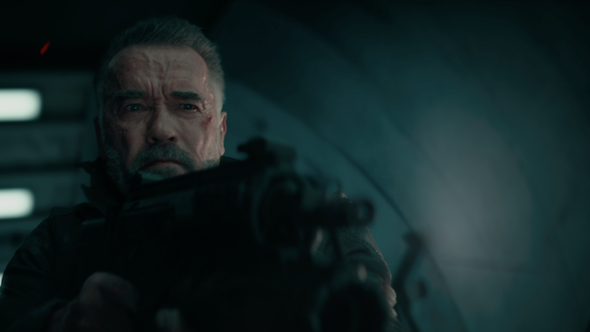 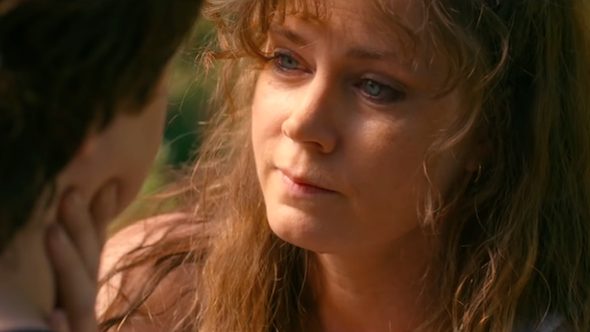 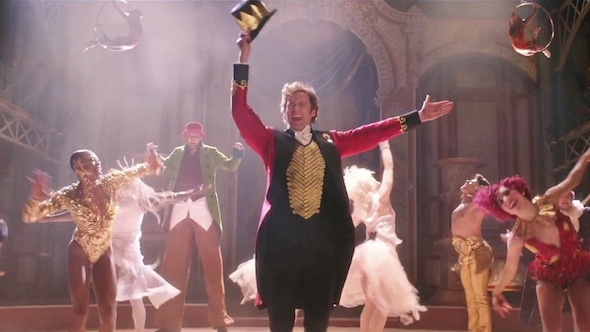