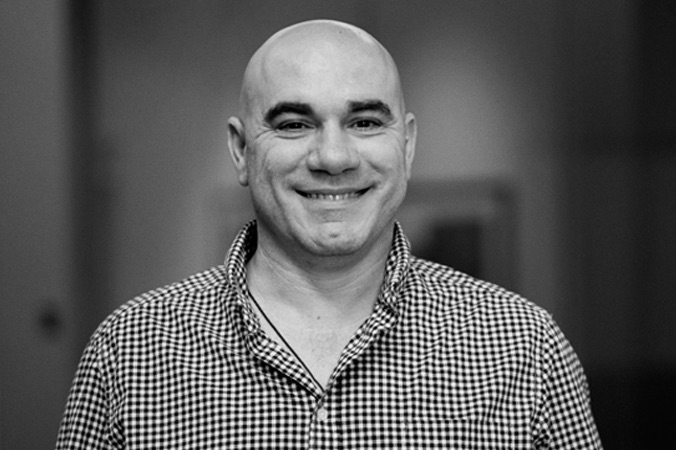 As a colorist, Volpatto’s style gravitates toward an aesthetic of realism, though his projects span genres from drama and action to comedy and documentary, such as Quentin Tarantino’s The Hateful Eight; Independence Day: Resurgence, directed by Roland Emmerich; and Bad Moms, directed by Jon Lucas and Scott Moore. He joined Company 3  following a very successful tenure at Fotokem, where he started in digital intermediate before progressively shifting toward fully digital workflows while navigating emerging technologies such as HDR. 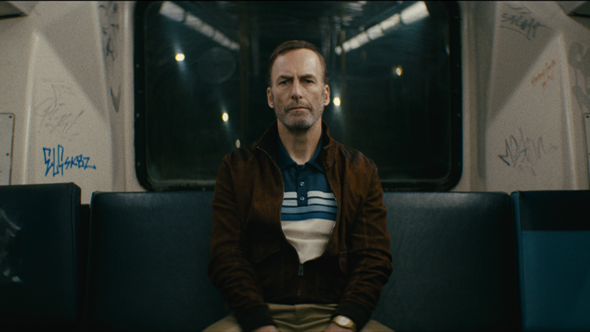 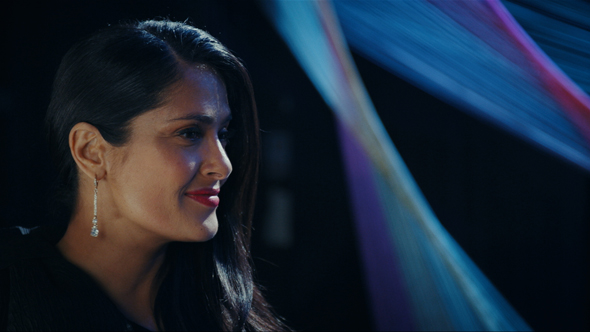 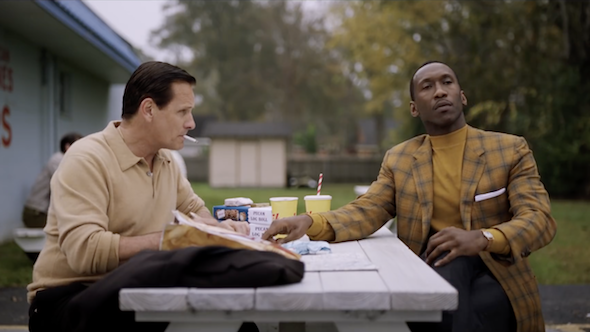 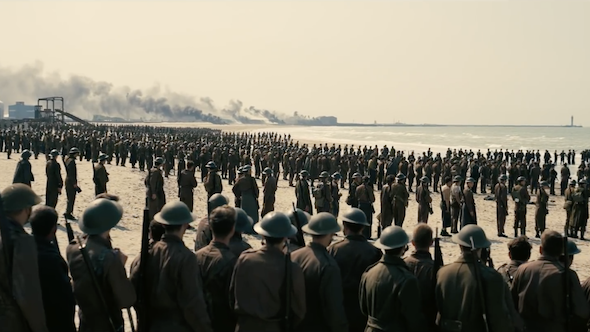 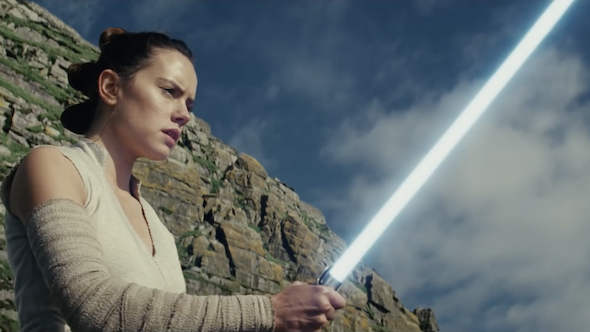