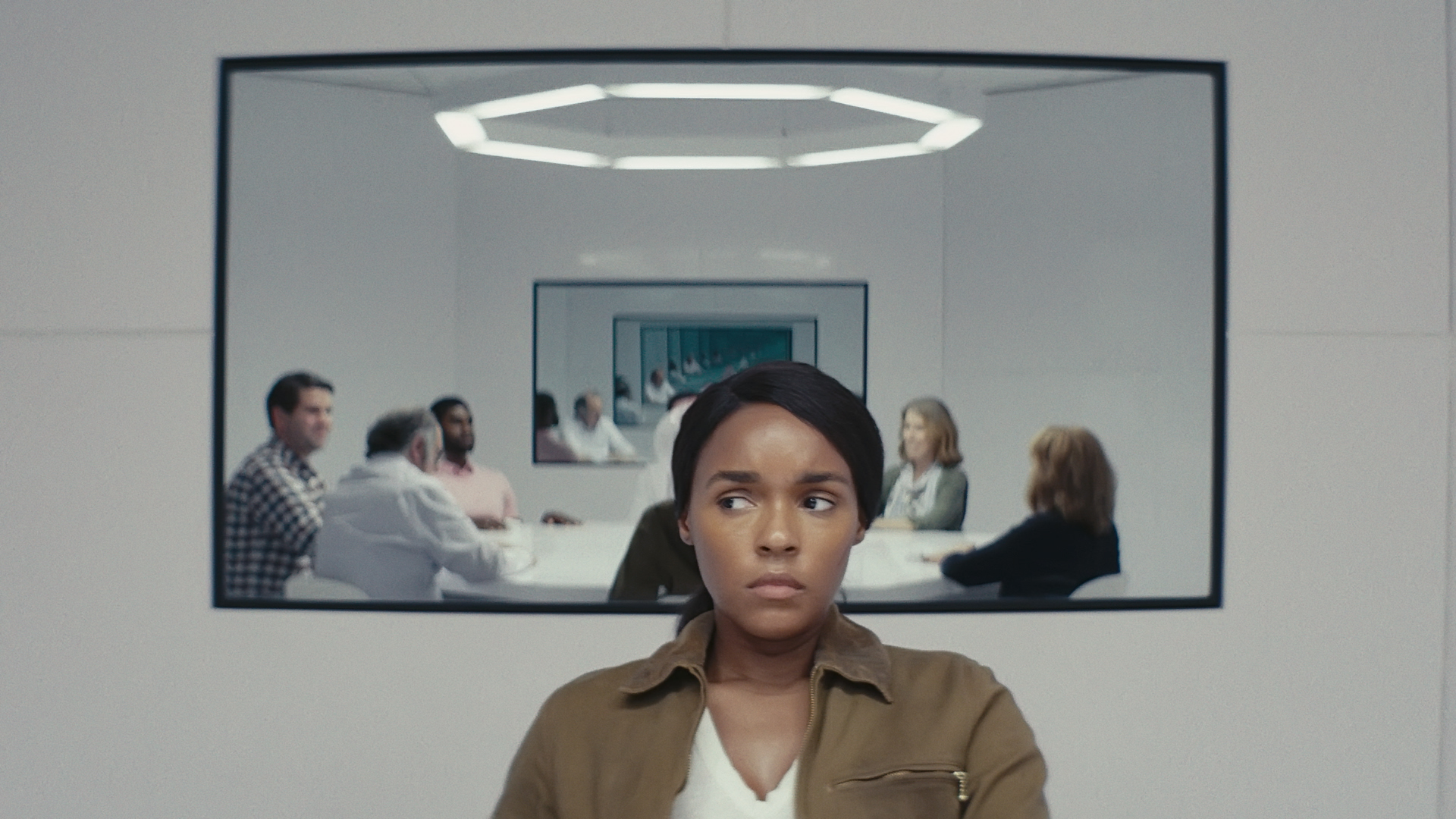 The first season of Amazon series Homecoming from creators Micah Bloomberg, Eli Horowitz, and Sam Esmail (who directed all the episodes), followed case worker Heidi Bergman (Julia Roberts) and her involvement with the ominous Geist corporation and its founder (Bobby Cannavale) and an unfortunate group of war veterans subject to Geist’s unorthodox experiments. The series returns for a seven-chapter season, now with Janelle Monáe as a woman who wakes up in a canoe in the middle of a lake with no idea how she got there, and Chris Cooper as the new head of Geist. Directing responsibilities also shift to Kyle Patrick Alvarez and cinematographer Jas Shelton takes over for Tod Campbell.

Colorist Walter Volpatto of Encore in Hollywood, who has been a consistent presence for both seasons, explains that the grade for season 2 picks up where the series left off but also adds a lot more exteriors and an additional look to underscore a specific new character’s arc. The first ten installments, explains Volpatto, who works in DaVinci Resolve, presented “a filmic, desaturated look. We added some grain and overall kept everything in that kind of space. But for the new season, Kyla and Jas wanted to keep the feeling of season one but split the look into two different aesthetics. We introduce a more vivid look and feel with more snap and color. It’s a distinctive look that follows the new character’s storyline as she tries to discover who she is.”

Volpatto describes this look as being, “more lush. There’s now a new blue undertone that’s been added and overall it’s a more colorful season.” As episodes move back and forth among the different character arcs and timelines, the colorist adds, “the different looks also help to orient the viewer so they can tell where they are in the story without having to have dialogue or some kind of title card. The look is basically the title card.”

While the feel of the color is designed to be subtle — two different feels — the use of color that Volpatto and the filmmakers achieved was complex: Returning to a space that the viewer has seen in the first season might either involve copiously matching those scenes’ look in some cases but might instead call for the application of the new treatment to the previously-seen area, depending on specific story points.

Interestingly, Shelton switched out the lenses Campbell had used to shoot the first season. While they were just the right optics for those episodes’ somewhat subdued look, the cinematographer embraced a newer set of primes to render the bolder look introduced in the new season. Rather than having to carry two sets of lenses, the show went exclusively with the newer glass and Volpatto made use of Resolve’s OpenFX tab to digitally introduce a bit of lens distortion, chromatic aberration, and softening to mimic those attributes of the vintage lenses for all the scenes intended to share the look of season one.

Volpatto, who very much enjoyed the opportunity to work on both seasons, particularly enjoyed working on the prologue for the current season’s first episode. “It was a really fun scene to work on,” he recalls, “because it’s all in this big space outdoors and it was the first time we introduce the new, bigger color pallet. Everyone involved in this series is very attuned to the role of color grading in telling the story and it’s been a very rewarding experience working on both seasons of this series.”