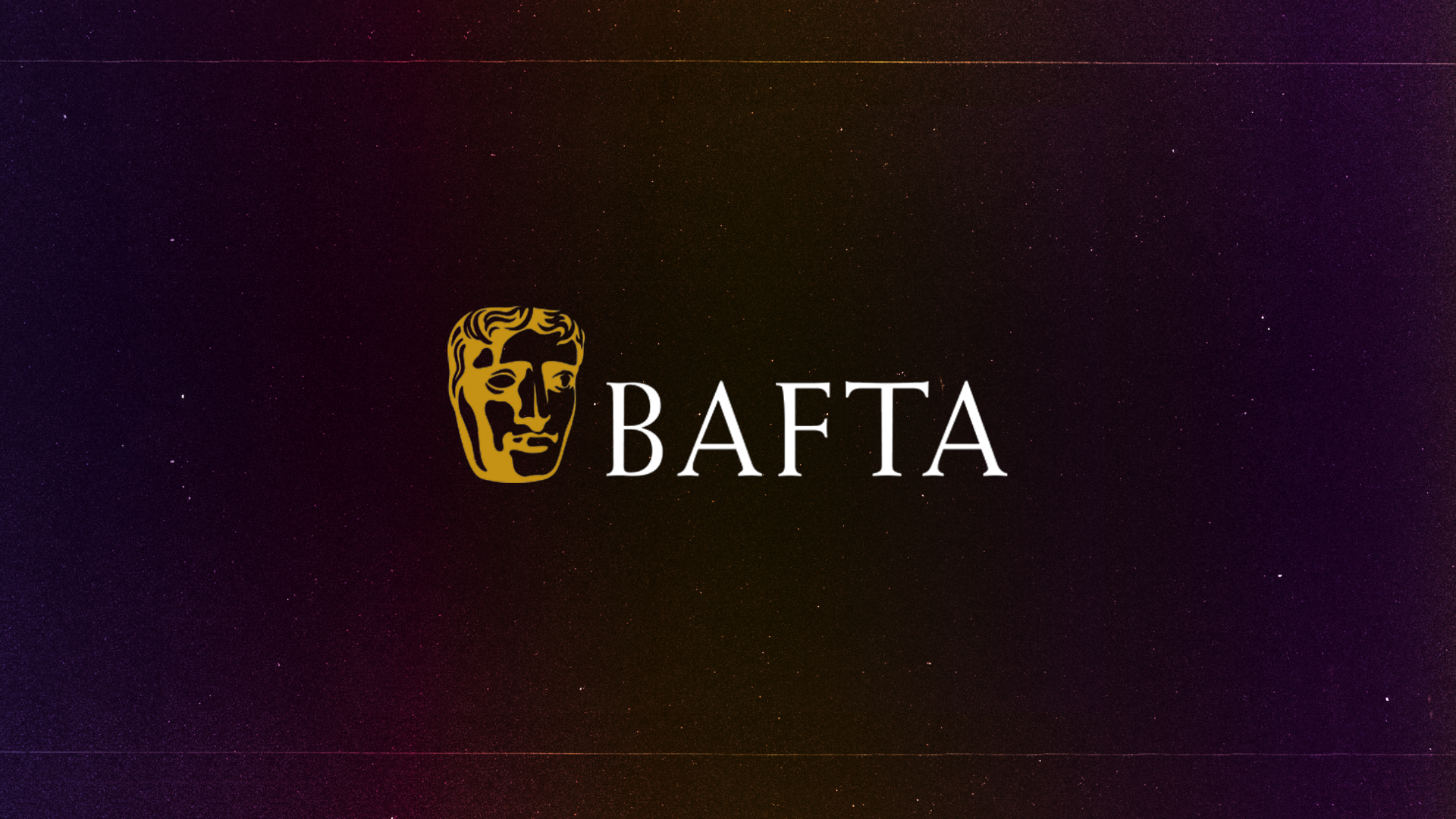 Yesterday the winners of the 2021 EE British Academy Film Awards were announced.

The annual BAFTA awards celebrate the best in British Cinema as well as honoring a selection of International films. The awards ceremony, which in recent years has taken place at The Royal Albert Hall in London, was televised on over the weekend of April 10 + 11th on the BBC.

We want to extend a huge congratulations to our collaborators, and winners at this year’s prestigious awards.

The Trial of the Chicago 7

Outstanding Debut By A British Writer, Director Or Producer

News of the World

See the full list of winners and nominees here.