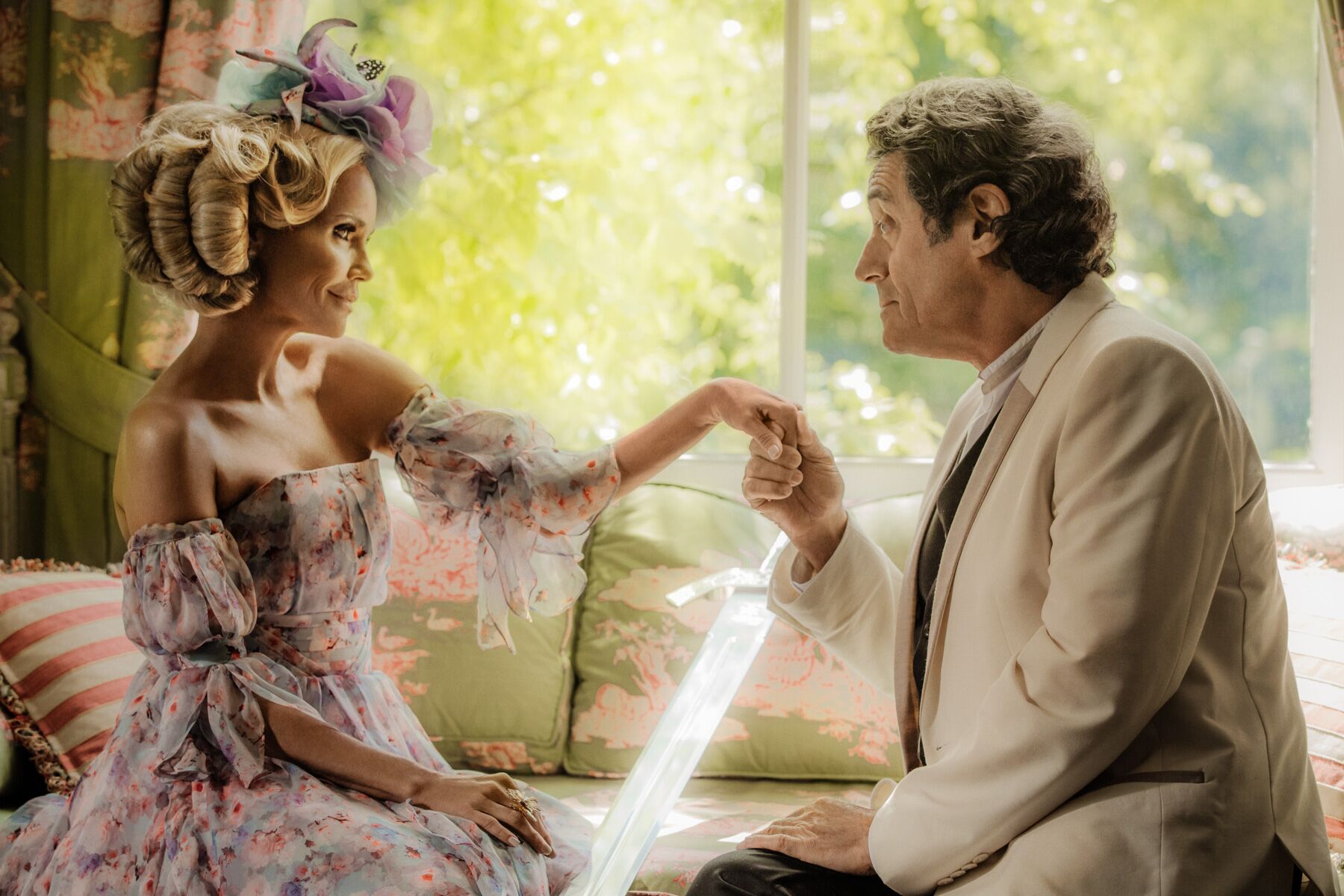 Familiar with The Portal’s capabilities from using it on a feature film project, “American Gods” VFX editor Shannon Leigh Olds looked to deploy it on a television series. Deluxe worked with each VFX vendor to establish desired file sizes, formats and color spaces, and secured IP information for delivering materials. Individual profiles were created so that shot selections submitted by the VFX editor automatically would be set to appear in the preferred format for each respective vendor.