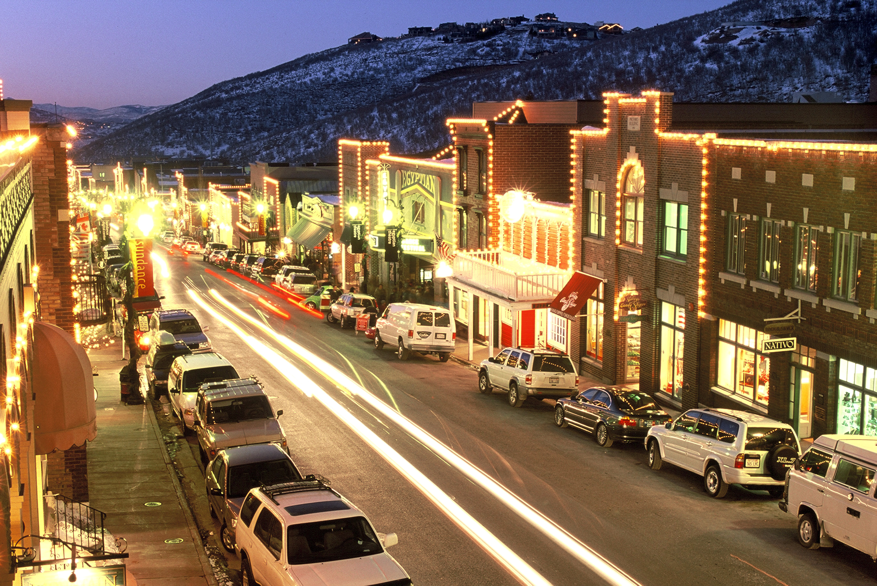 The Last Word, from director Mark Pellington and shot by Eric Koretz, premiered to high praise at the festival. The film mixes moments of comedy and drama in an understated, naturalistic fashion. “It’s all about the tone,” says colorist Jill Bogdanowicz, of her work on the film. “It wasn’t about imposing a ‘look’. Everything we did was in the service of the emotional content of each scene.”

“Jill is a consummate artist,” says Pellington. “She brings to her work a mastery of character and story. Eric had a very strong sense of the direction we were going beforehand, “but Jill took it to the next level and made everything blend together perfectly. She looks at imagery in many different ways and she’s very innovative in the ways she uses technology.”

Colorist Tyler Roth of Company 3 Chicago, colored the unusual documentary, The Workers Cup, which made its premiere at the festival. The film takes a rare glimpse at the laborers in Qatar currently building the infrastructure for the scheduled 2022 FIFA World Cup. First-time featured director Adam Sobel with cinematographer Nazim Aggoune, Joe Saade and a skeleton crew, shot with wide variety of cameras to capture a little-known aspect of these workers’ lives – the Workers Cup – in which teams representing companies involved in the construction challenge one another to their own soccer tournament.

Roth explains that he used his extensive toolset to “intermix the various cameras, all with different color profiles, and bring them into the same space. Adam didn’t want to rely on the idea that ‘this is a documentary’ to explain away different looks within a given scene and potentially jarring cuts. He wanted the viewer to be able to concentrate on the subject of the film.”

Roth, says Sobel, “contributed to the film in many ways, particularly in helping to make it very tactile. You feel how harsh the landscapes around the construction sites can be but the games themselves have more of a fantasy vibe.”

“There’s a beauty in the hot, dusty sandy look,” Roth adds. “Then you contrast that with the ornate skyscrapers and malls that have their own look. The work sites have massive amounts of concrete and steel and at night everything is lit up by blue and green work lights and we emphasized that dichromatic look in the grade. But the soccer matches needed their own feel and we really saturated the green of the grass to help emphasize that.”