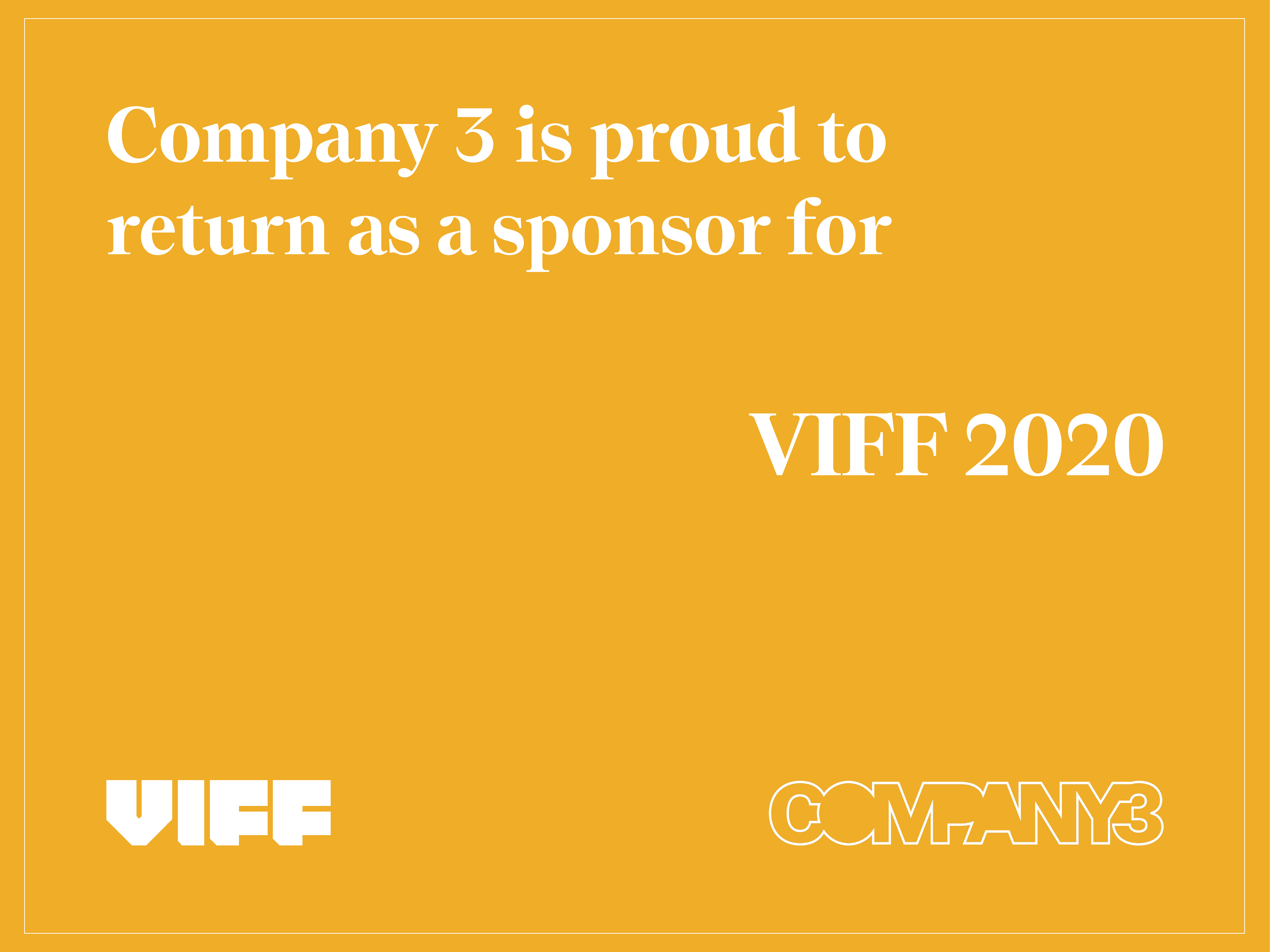 The annual Vancouver International Film Festival (VIFF), running September 24th – October 7th, features in-cinema and virtual screenings, as well as a number of exciting events and lively talks. Company 3 is proud to donate $15K in-kind post production services to the winner of the Best Film Award as well as additional services as a festival sponsor.

In addition, Loretta Sarah Todd’s ‘Monkey Beach’ shot by DP Stirling Bancroft will have its world premiere at the festival on Thursday, September 24th and Company 3 is proud to have provided color and finishing services for the film (colored by Claudio Sepulveda). 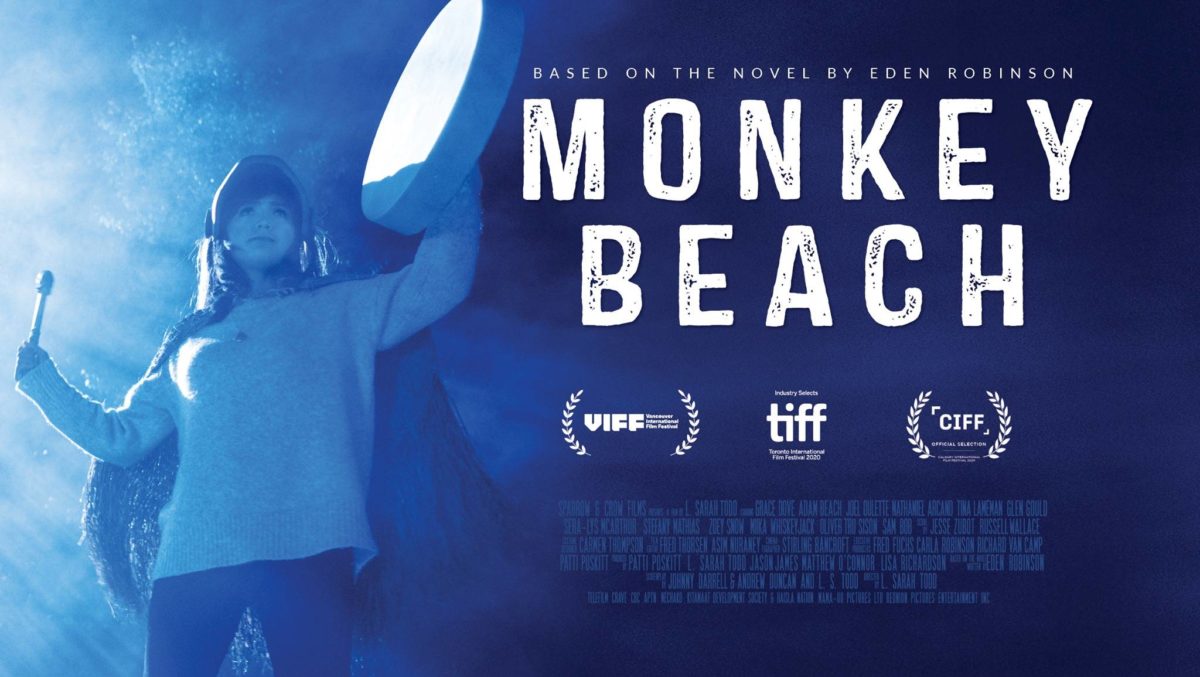 Set in British Columbia, ‘Monkey Beach’, an adaptation of the novel by Eden Robinson, is a powerful story with supernatural elements. It concerns a young woman, Lisa, who leaves her life in Vancouver to rediscover her roots and fulfill her duties to her family in the Kitimaat territory, home of the Indiginous Haisla people. “It was a beautiful story and film to work on,” Sepulveda notes. “For me personally, it was a great opportunity to understand more about North American Native culture and their sense of community.”

Audiences can attend the festival virtually. Festival organizers have developed VIFF Connect, VIFF’s new online streaming platform, which allows viewers across British Columbia to watch VIFF-curated cinema and it also provides a global audience access to other parts of the festival. VIFF Connect has already been enormously popular with tickets for Week One, which has sold out entirely.