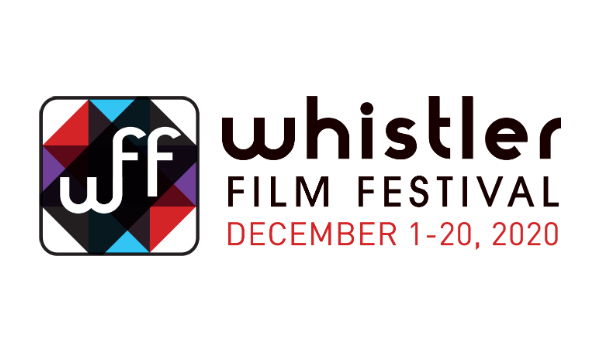 Company 3 Vancouver was proud to return as a partner of the Whistler Film Festival, which ran December 1-20, 2020. The festival, dedicated to recognizing the vitality of the often under-recognized work of Canadian filmmakers, featured seven juried sections with 16 film awards and educational programs.

The Borsos Award for Best Canadian Feature was for the first time in the festival’s 16-year history received by a female-directed feature. The film, Little Orphans, from Newfoundland, was directed by Ruth Lawrence, produced by Jenny Hawley and written by Emily Bridger. Awards for the winning project included $20,000 in post production services from Company 3 Vancouver and $15,000 from by the Directors Guild of Canada.

Company 3 Vancouver and Creative BC also participated in the popular Power Pitch Competition with a  $25K grant for post production services to this year’s winner, Ontario-based Jaskaran Singh, for his pitch, Jersey Boy.

“Company 3 Vancouver has been a grassroots supporter of emerging filmmakers in the region for many years,” Cowan points out, “and we’re proud to continue the tradition.”