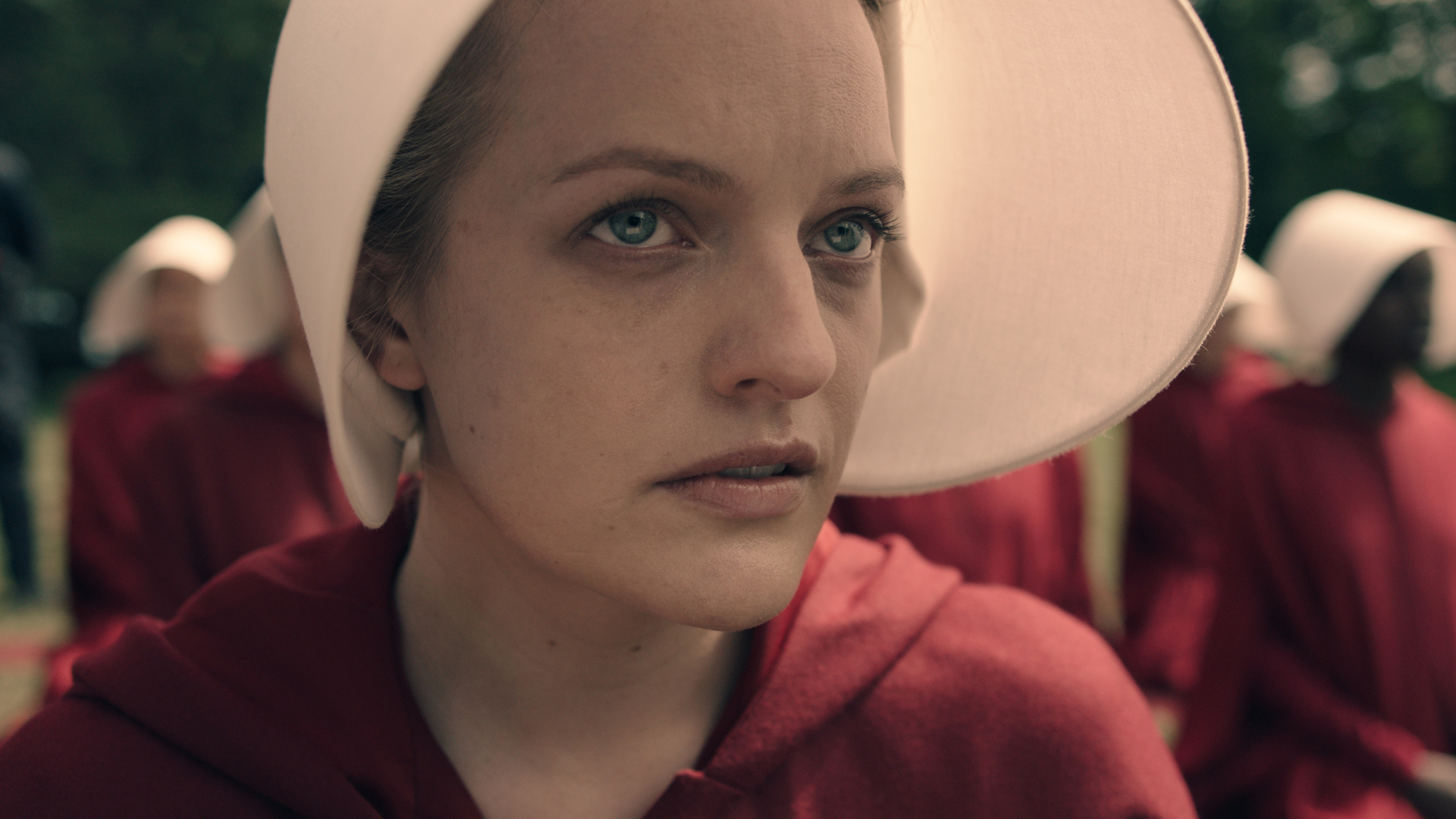 With the breadth of exceptional television programming produced today, the stiff competition makes taking home the distinguished prize all the more sweet. Across our post production companies at Deluxe, we couldn’t be prouder of our clients recognized with awards this year, including these, in key categories.