Company 3 Vancouver was proud to continue its sponsorship of the unique and inspirational Crazy8s Film Festival this year. Run by the not-for-profit Crazy 8s Film Society, the event is an 8-day filmmaking challenge that provides funding and support to emerging filmmakers to help them produce a short film. As in previous years, six winners were selected based on over 100 3-minute demo video entries to receive $1000 and a sponsor-provided production package to make their short film in 8 days. 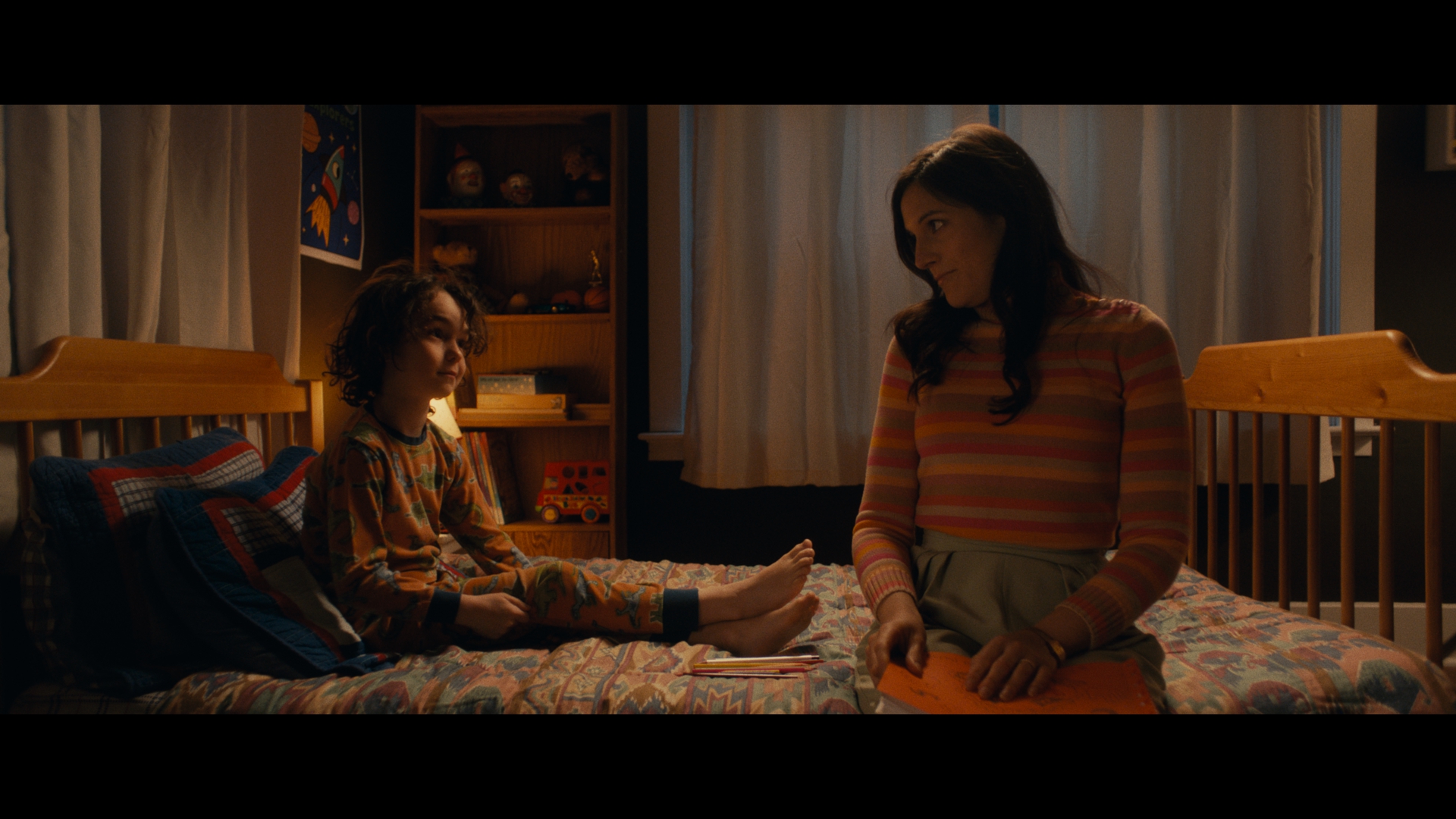 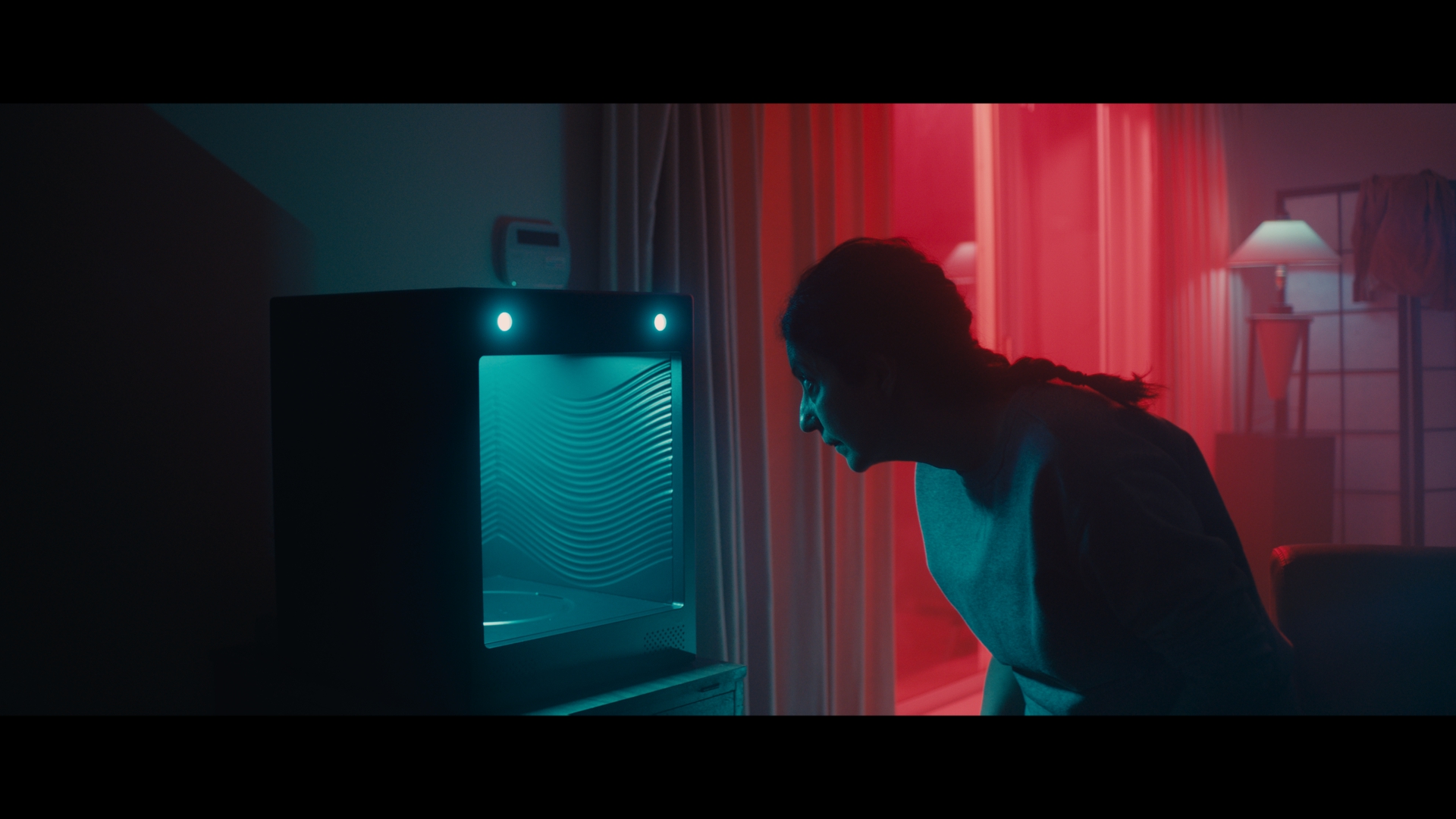 Everyone at Company 3 Vancouver is proud of our involvement in the festival and wishes all the very talented filmmakers the best on all the exciting filmmaking they are sure to create in the future.