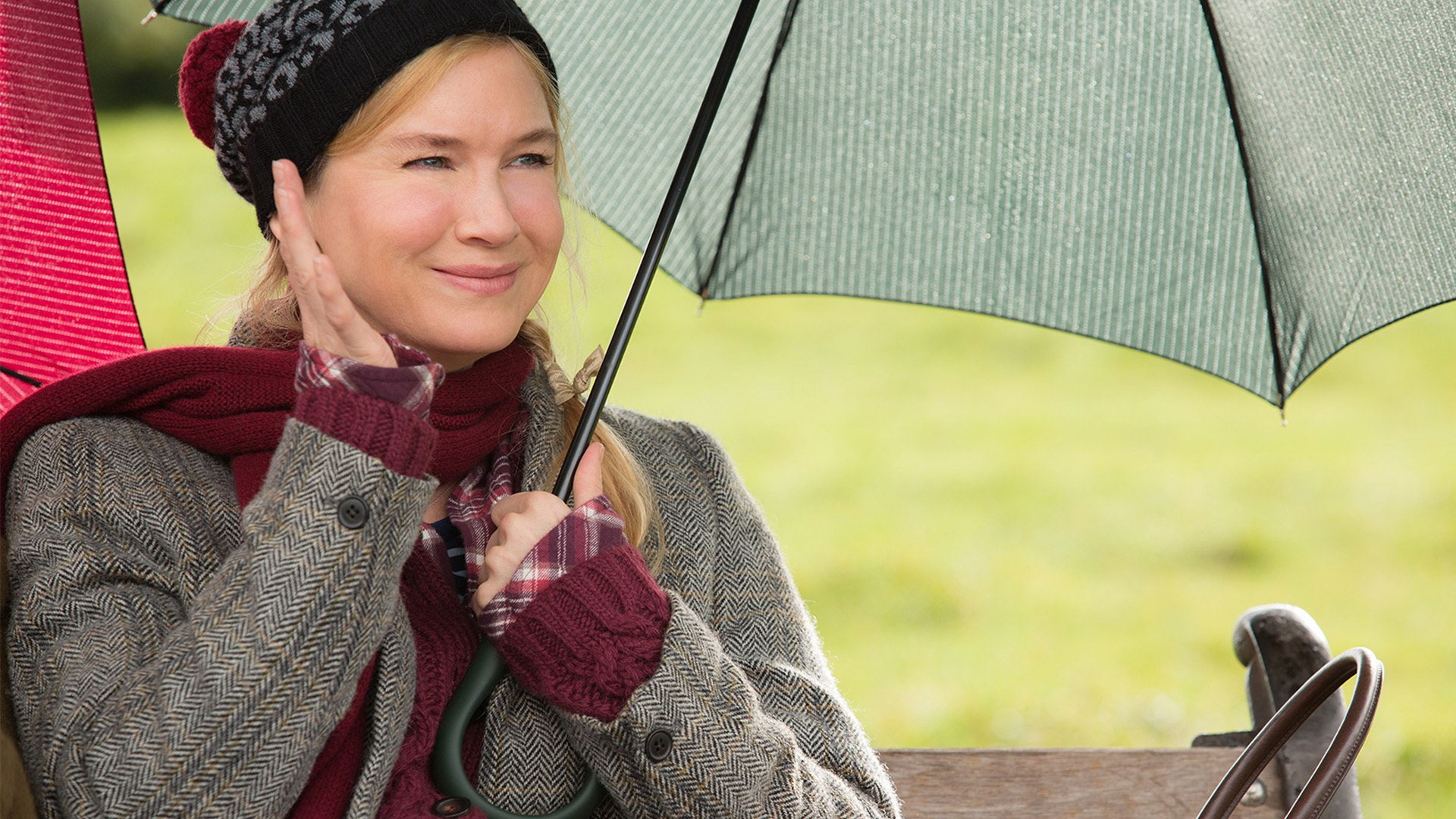 The much-anticipated third installment of the Bridget Jones franchise, sees the return of Oscar® winners Renée Zellweger and Colin Firth, who are joined by Patrick Dempsey for the next chapter of the world’s favourite singleton in Bridget Jones’s Baby. Directed by Sharon Maguire, the new film in the beloved comedy series based on creator Helen Fielding’s heroine finds Bridget unexpectedly expecting.

Deluxe’s high-end Dailies and Feature Finishing facility, Company 3, provided full end to end services, primarily providing the dailies service for the 10 week shoot which commenced October 2015 and working with the production until final delivery in September 2016.

VFX facility Rushes were tasked to create over 250 vfx shots over a very short period. Rushes’ ever expanding Nuke offerings were able to complete the volume of work within the time frame.

In addition to multiple clean-up and green screen comp deliverables, key VFX sequences such as Bridget’s webinar presentation saw the Rushes team tackle shots with script specific challenges.  The main undertaking was to seamlessly integrate all elements whilst maintaining a believable continuity of narrative with the replacement screen content and preserving as much detail from the shot plates.

Company 3 was chosen to grade and complete post-production. Senior Colourist Greg Fisher worked closely with both Director Sharon Maguire and Director of Photography Andrew Dunn to create the deliberately colourful and cheerful look.  Greg commented  “We achieved the look by introducing a good amount of contrast, but not letting the image become too hard.  I used a filmic look to achieve this, along with toning down a few of the colours you can sometimes see with digital acquisition. The previous two Bridget’s were shot on film and I wanted there to be some level of continuity with them.  The colour contrast in the lighting gave a natural rich look without having to push the grade too far.  Andrew’s lighting was really sensitive to the emotion of each scene. There was an overall continuity, but there were also tonal shifts as the narrative progressed, so it was really a matter of respecting and enhancing that work.  It was a fun film to work on. The Director Sharon has a great sense of humour which is very evident in the film and was a welcome addition to the post process.”