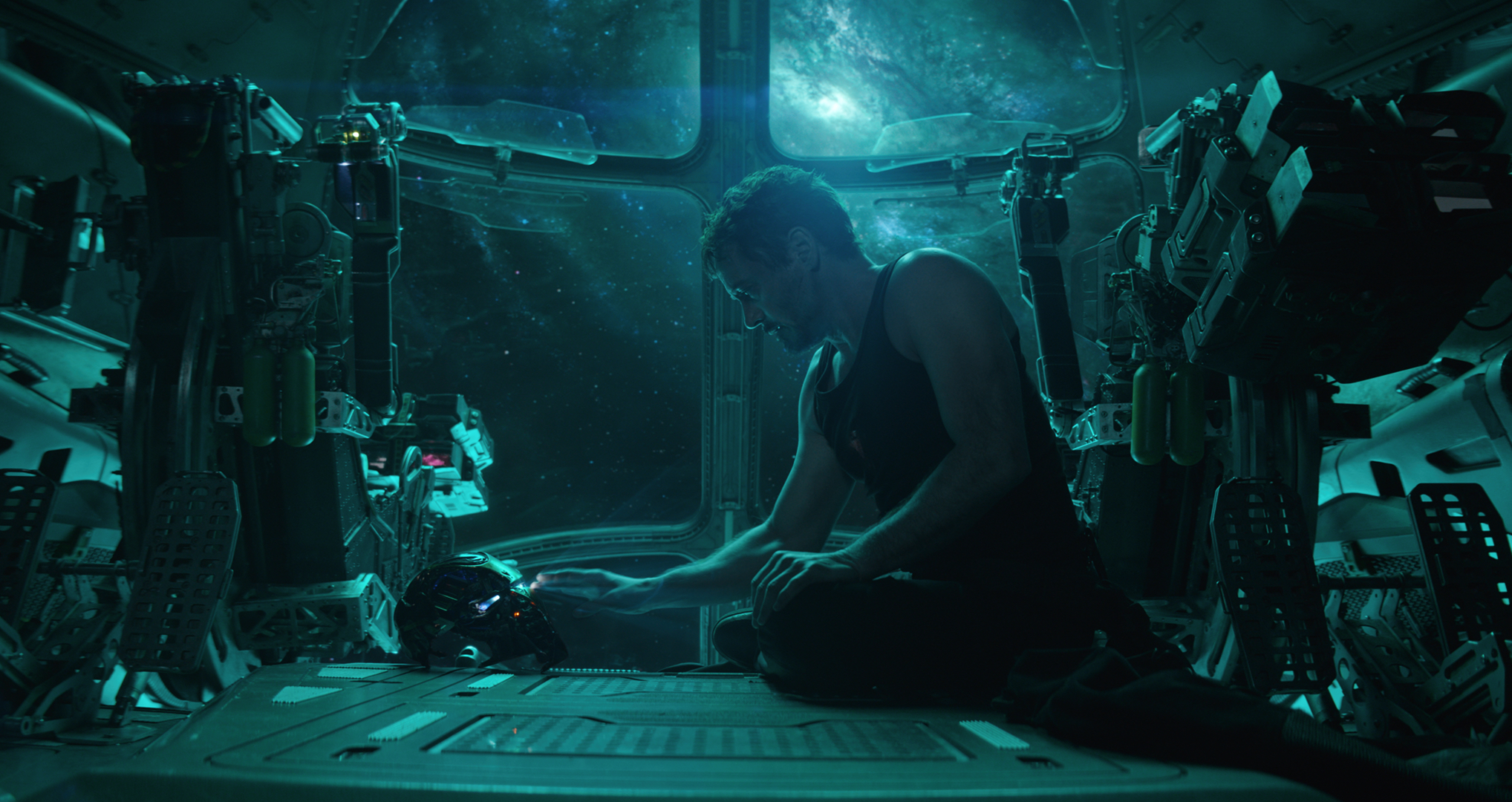 Marvel Studios’ Avengers: Endgame capped off over a decade-long string of inter-connected hit motion pictures set in the MCU (Marvel Cinematic Universe) and the world has responded with 2.5 billion dollars (and counting). Company 3 Supervising Finishing Artist Steven J. Scott, who brought his creative and technical talents to the entire series, explains the unusual way that post production is handled for these visual-effects-intensive features—a process in which directors Anthony and Joe Russo, Visual Effects Supervisor Dan DeLeeuw, cinematographer Trent Opaloch and the creative producing team sat together weighing in on every detail of the film’s look.

While decisions about the final look of a movie often pass back and forth between color and visual effects facilities over what can be an extended period of time, Marvel Studios’ movies, with their massive number and scope of effects work and incredibly tight deadlines, simply can’t come together that way. The look—including all color decisions and VFX fine tuning—happens very quickly within these sessions, involving the key decision makers gathered in the same DI theater where they can discuss each shot, scene and frame together and suggest refinements in a way that allows everyone involved immediate input.

Scott explains that this rapid-response, highly-collaborative approach to finishing for Marvel features started when producer Victoria Alonso sequestered Scott and the filmmakers together in a grading theater for the first Captain America. “There are quite a number of people who have input,” he notes, so bouncing iterations and responses from place to place simply wouldn’t move things along quickly enough. “As a supervising finishing artist, I am finessing the look with everybody’s input during these sessions with the director and cinematographer and, more so than on other projects I’ve done, the visual effects supervisor, who’s guiding the sessions along. But everyone weighs in. It’s a unique and effective way of working.”

For Avengers: Endgame, the team assembled in a newly-refurbished digital finishing theater on the Walt Disney Studios’ lot, with Autodesk Lustre, Scott’s preferred color corrector for the Marvel Studios\ series, and a top-tier digital cinema projector. The approach, Deleeuw explains, “has evolved since we started but Steve and I have always had a great collaboration with strong camaraderie.”

The visual effects team, he adds, “has obviously worked on all these shots since long before we start the finishing process. Our work started with the directors and cinematographer and production designer. We’ve worked with mood boards and done an enormous amount of look development. But when the movie becomes this living, breathing thing, there are always aspects that we want to refine to make all the work that’s been done so far look as good as it can in the context of the movie as a whole, and this is the last chance to do that.”

At this point, color decisions evolve based on the emotions the participants receive from actually watching the movie unfold. “So exactly what do things look like at the beginning part in San Francisco with the survivors from Avengers: Infinity War]” he posits. “We originally designed some of that with a little more color in mind, but in the process of watching it, we decided to move a little more in a monochromatic direction.”

“Steve has a history with these films going back to the first Iron Man,” he adds. “So in Endgame, when Tony Stark meets Howard Stark in the subterranean part of Camp Lehigh, we wanted the look to be the same as it was in that film. It was close but it required some work to get to that specific place. When we see New York, we want [the city’s] color palette to be like it was in the first Avengers. Steve will just say, ‘I remember how I got that color,’ and we’re there!”

Of course, the input coming from all corners isn’t always a unified chorus. It never could be with so much creativity in one room. This is precisely why it’s so important for everyone to be physically assembled together. “A number of shots were beautifully done but everyone agreed they didn’t work perfectly together,” Scott recalls. “Some people there had what would initially seem to be contradictory instructions. But after digging a little deeper, it turned out not to be contradictory at all.

“This was a major fight sequence,” he elaborates, “and some felt that it should be brighter, with more light streaming into the scene. Others wanted it more dynamic and punchy, which would involve giving the scene more contrast and darkening portions.”

Scott recounts that with a bit of discussion, “we could see the thought behind each suggestion. They weren’t really giving opposite instructions. By enhancing the light streaming through the windows, we could see the details in the scene that were too dark for the person who wanted it brighter, but by adding more contrast and more present blacks into areas of the interior, we made the overall shots punchier, which also has the effect of making the bright parts feel brighter.”

During the sessions, Scott’s Company 3 colleagues were working on portions of the film concurrently. Finishing artist Charles Bunnag (who collaborated with Scott on this and many previous Marvel Studios features) focused on massaging and shaping sections of the film. VP of Visual Effects Doug Spilatro (also a veteran of many Marvel Studios movies) and his group of artists at Company 3’s Santa Monica headquarters handled some effects and compositing adjustments as the work on the Disney lot moved forward.

In Avengers: Endgame, Scott explains, “There are scenes of Black Panther walking and when we looked at it, we all agreed the viewer is drawn too much to his feet because of the lighting on his shoes,” Scott recalls. “So we decided to tone that down a bit. But that’s a fairly complicated thing to do. You need great tracking tools and excellent paint, color and matting tools. So we sent that to Doug, who had the compositor Mandy Sorrenson do the work in (Autodesk) Flame at the 11th hour. Then she was able to send back the shots with the lighting on Black Panther’s feet more subdued.”

Scott describes the work method as high-pressure but exhilarating, particularly because it builds on his own history as a visual effects artist himself and as a fine arts painter. “When we’re doing the finishing work on these movies,” he says, “every issue the filmmakers want to solve has to get solved. At the 11th hour people need every option possible to make changes. That’s where an understanding of color, perspective, compositing and visual effects techniques comes in so handy when I’m working on the Marvel Studios’ movies.”