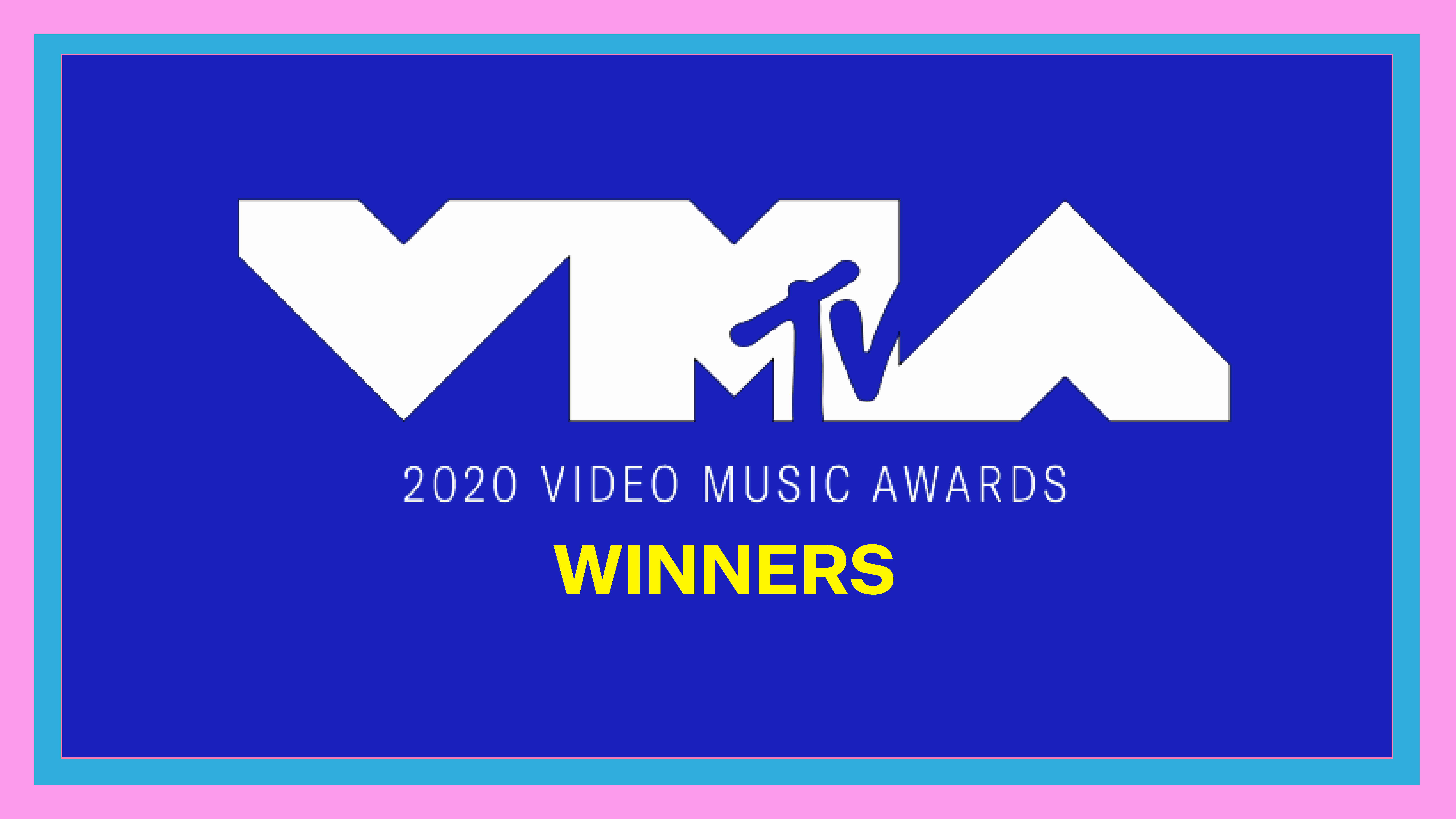 Last night saw the 2020 MTV VMA’s broadcast live from New York. The reformatted show saw performances take place at outdoor venues across the city and was opened with a sequence directed by Gibson Hazard, graded by Company 3’s Bryan Smaller.

Alongside performances from the likes of Lady Gaga, Ariana Grande, DaBaby and BTS, the winners were of the prestigious Video Music Awards were also announced and we are delighted to have a worked across a number of the winning music videos. We’d like to extend a huge congratulations to our collaborators and all of those honored at last night’s ceremony.