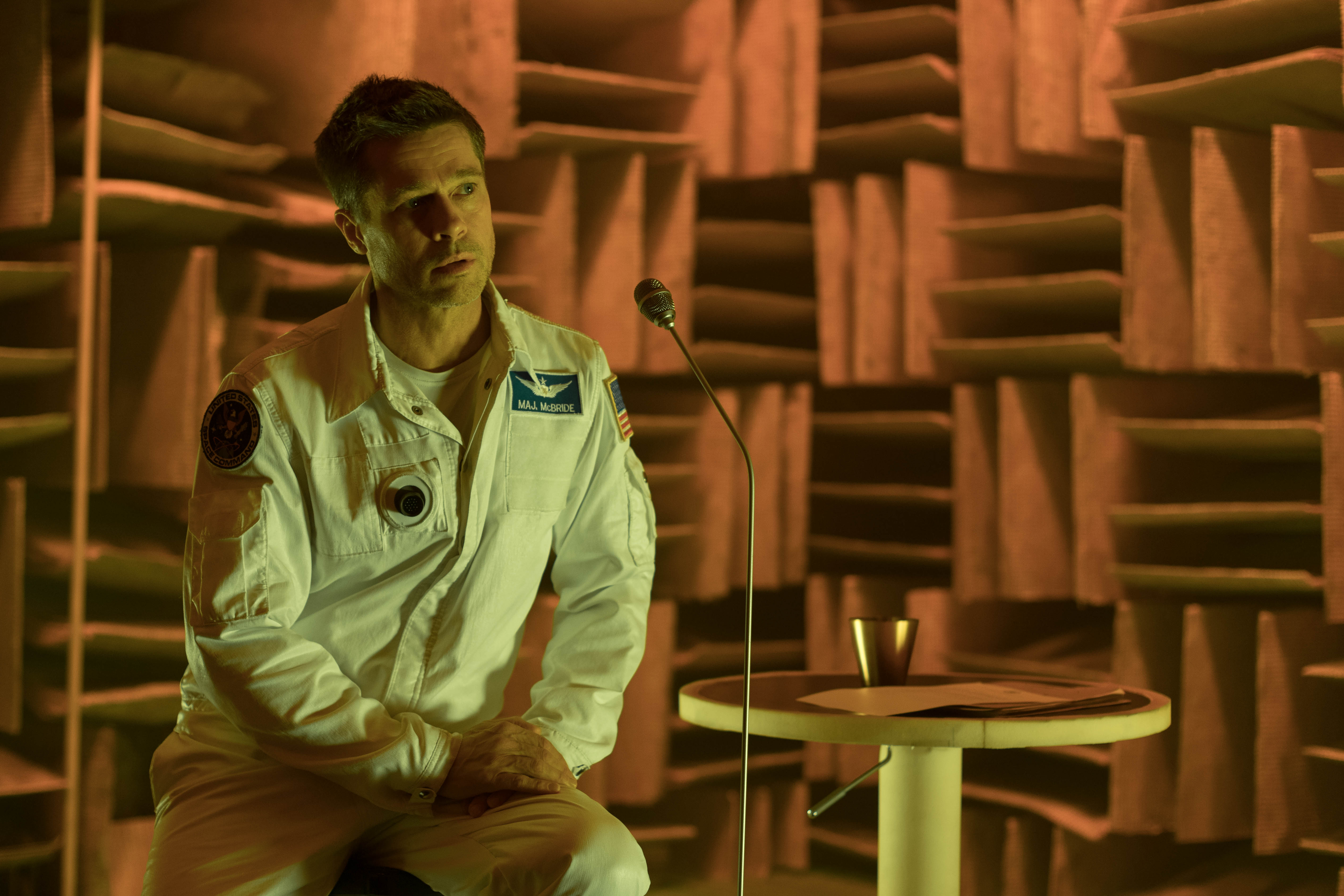 Sometime in the not-too-distant future, an inexplicable disturbance emanating from outer space becomes the impetus for the government to send astronaut Roy McBride (Brad Pitt) on a perilous journey across the galaxy in search of his father, Clifford McBride (Tommy Lee Jones), also an astronaut who disappeared on a previous mission some thirty years earlier. Directed by James Gray and shot by Hoyte Van Hoytema, ASC, FSN, NSC, the powerful film from 20th Century Fox, Ad Astra, combines a riveting dramatic story and intense, realistic imagery such that critics are using words like “masterpiece” to describe it.

Color grade was completed by Company 3’s Greg Fisher, who’d collaborated with Van Hoytema on the beautiful-looking Bond feature, Spectre. The senior colorist came aboard to the film prior to commencement of principal photography, creating a LUT for use in dailies, and he subsequently handled final color grading, revising that look, sometimes significantly, with the filmmakers for the bold, exciting result.

Gray and Van Hoytema, Fisher notes, “are big fans of the films from the ‘60s and ‘70s,” and this is more like some of those than what he refers to as a “glossy science fiction look.” Roy’s journey, he notes, “is one person travelling in space, much more like the early days of space exploration and the Apollo missions than a breezy flight. It’s people hurtling themselves into space in a prototype kind of craft.”

Van Hoytema, very much a lover of the look and feel of celluloid, shot on film negative (both in 2- and 4-perf formats), completely embracing the aesthetic of the grain that naturally appears, especially when shooting 2-perf. All the film was scanned at 6K and down-resed to 4K for finishing. “The texture and that somewhat gritty feel,” says Fisher, “accentuates the overall style of the filmmaking. We embraced the grain. It helped with that gritty realism we wanted.”

The LUT Fisher designed with the filmmakers respects the colorimetry of film, Fisher explains, but it was not literally a film emulation LUT, “because we tweaked it in a few respects because it was important that for certain scenes we could get deeper blacks and more intense whites than could be achieved through a strictly photochemical finish.”

EC3 colorist Matt Wallach handled dailies work, using Fisher’s LUT as a starting point. Then the filmmakers subsequently revised the looks, sometimes significantly, in the final grade, started at Company 3 in London and finishing at EFILM in Hollywood.

Fisher, who completed a P3 theatrical and a Dolby Cinema HDR master says that the filmmakers were very concerned about getting a realistic feel for the film. For a scene set on Mars at dusk, he recalls, “my initial pass had more orange and red but when James showed me NASA footage of Mars at dusk, it was actually more blue and magenta than I’d expected so we went back and took those scenes in that direction. I try to pay attention to natural light wherever I am in the world during my off time, but never having been to mars, I am in NASA and James’s debt for that information.”